You know you watched too much Seinfeld when... 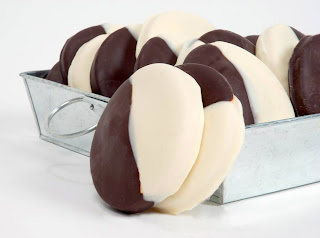 So I had Thanksgiving dinner at my house this year. I spoke with my sister, Krista, a day or two before and she told me that she was bringing Chocolate cake and black and white cookies to compliment the pies that my sister-in-law was bringing. I thought to myself...great, John loves those cookies. We haven't had them in ages. So when I got off the phone I said to John in excitement "John, guess what? Krista's bringing black and white cookies!" He didn't seem all that excited so I added "I thought you would have been excited about that. You used to love those, right?" and he said "No, I think you're thinking of Jerry Seinfeld". I started to think about it and he was right. We watched SO much Seinfeld in 90's that I think it became part of my reality!

If anyone needs a good recipe for cooking turkey today (or a good laugh) continue reading. Here are some of my son and his classmates turkey recipes and dessert ideas from their publication Talking Turkey with the Y's Owls 2008

Jake: "Stove it for 5 seconds. Put turkey sauce on it with dressing. Put vegetables in it with broccoli for six minutes. Fried pickles for dessert. Put sprinkles - colored ones on the pickles. Um, yeah, a chicken, a chicken with the thing on the top of his head."

Lucy: "Cook it with sauce - I forget. Then we would roast it in the fire for five minutes. Eat it with hot dogs and peanuts. Vanilla ice cream for dessert."

Ryan: "Put it in the oven with water and chocolate milk. Cook it in the toaster for seven minutes. Serve with donuts and some macaroni and cheese."

Ben: "Put gravy on it. The smell of it tastes good. I smell things so I know what they smell like. Broccoli stuffing - yummy! Only me and my mom know the recipe. Cook it for one minute in the oven. I got a brand new kitchen. I like ice cream. It's gonna be the best turkey - yummy."

Connor K: "Use some lemon juice and apple juice and a button. Cook it in the oven, a cold oven. Cook it for 20 minutes. Make some legs of the turkey with chicken, salad and leaves. I like turkey for dessert."

Connor H: "I'll eat the leg of it. Cook it with a pan and roast it. Put ketchup and macaroni and cheese on it. 3 minute it in the microwave. Yea - dessert, nothing.

Brooke: "I don't know the ingredients. I like to eat cake and cupcakes. Well. I like to pick flowers at Thanksgiving, too."

Molly: "You cook it in the oven for 20 minutes. Put ketchup on it. Make the oven super hot. I like to eat Santa cookies with sprinkles and Santa donuts."

Claudia: "Cook it with gloves. I would go outside and play in the leaves. Put the turkey in the oven with a tray. Add sugar and eat the leg. When the turkey is in the oven, Mommy makes a fire. Cook the turkey for 15 hours. I like cookies for Thanksgiving."

Grace: "Cook it with a pot, those things you hold it up with. I have one at my house and a turkey baster. I don't know how hot Mommy cooks it. It takes 9 seconds to cook. Put butter and salt. Me and Mommy did that before. My favorite food to eat on Thanksgiving is macaroni and cheese and mashed potatoes with no gravy."

Brady: "I don't know how you make turkeys. I would have a turkey and put on sauce and put it in the oven for 20 minutes. The oven is on 2 degrees, but I don't want the turkey running around in the oven."

James: "Cook it with a knife, and cut it up on pieces. Put ketchup and mustart. Mustard makes my breath smell good. Cook it for two seconds. I like to have grapes."

Nicholas: "Put butter and mayonaisse on it with cheese. Cook it for 20 minutes in the toaster. Eat it with whipped cream and sprinkles. I like cake!"

Simon: "Put some noodles in it and some chicken and some stuffing, that's about it. Cook it on the stove for 50 hours. That's about it, I think!"

Kaelee: "Roast it with salt, butter and cheese. Put it in the oven for 4 minutes. Make broccoli on the top of the oven. Bread, too. I like cake, banilla with chocolate inside for dessert, striper fish and a lobster."

Jeffery: "You would cook it in a pan in the oven for 5 minutes, and then we will put it in a bowl and stir it. Put it on a plate and eat it with a fork. You could find the bones when you ate all the skin. Some tomatoes and salad. Cake!"

Zoe: "I never saw a turkey recipe and Daddy don't have one. Put it in the oven with pepper, salt. I don't know what else. Cook it for 60 minutes in a hot oven. I don't know how long or hot. Make corn and chicken (lots of shoulder shrugs). Chocolate cake for dessert."
Posted by Cassie at 7:15 AM 1 comment:

Email ThisBlogThis!Share to TwitterShare to FacebookShare to Pinterest
Labels: Thanksgiving

John, I yearbooked you, too (don't be mad) 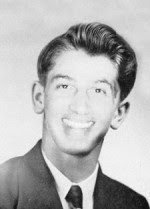 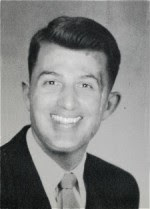 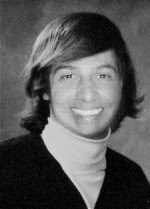 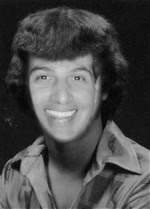 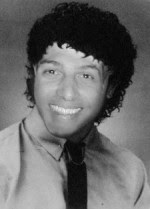 This is what I would look like in the different eras... 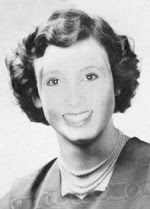 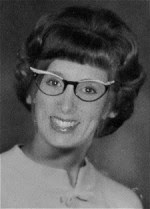 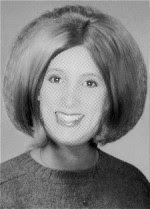 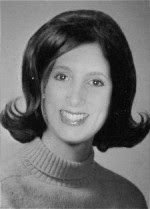 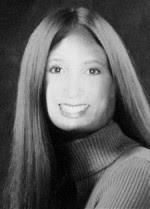 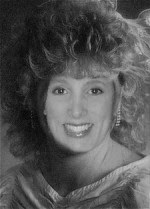 You can at www.yearbookyourself.com
Posted by Cassie at 9:21 PM 4 comments:

who just got a new toy! I can't stop playing with my Hero Arts stamps. They are just so much fun. I don't know if anyone else's kids do this, but mine sleep with every new toy for a while. John, aren't you glad I'm not doing that? Roll over onto the corner of one of those wood blocks...ouch. Anyway, here are some of the latest creations with my heros. I actually enter these for a chance to win a Hero Arts gift card. Wouldn't that be great to win, then I can get more of these babies! 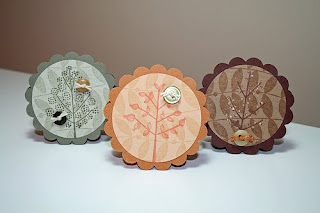 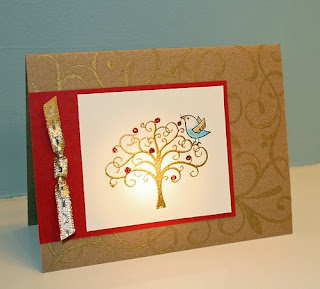 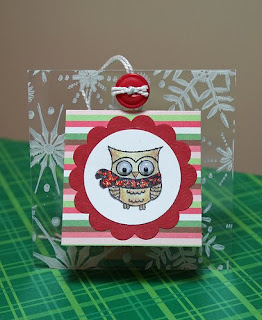 a candy corn witch and a police officer 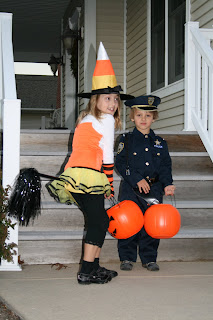 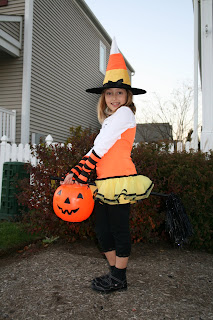 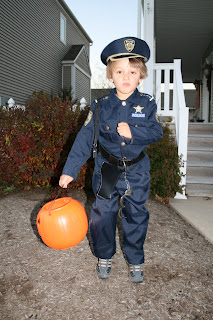 We couldn't ask for a better night for Halloween. The weather was so mild and the kids had a blast.
Posted by Cassie at 8:58 PM 1 comment:

Some of my Projects and Layouts 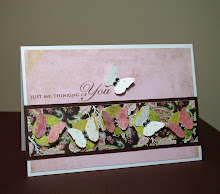